Lt. Dan Crenshaw is the Congressman from the 2nd district of Texas, near Houston. He served in the Navy SEALs for a decade, achieving the rank of Lieutenant Commander. After being wounded in the Helmand Province of Afghanistan in 2012, he lost his right eye and required surgery to save the vision in his left. He earned two Bronze Star Medals, the Purple Heart, and the Navy Commendation Medal with Valor. Retiring from the military in 2016, Crenshaw earned a Master of Public Administration from Harvard University’s Kennedy School of Government in 2018. He was elected to the United States House of Representatives in November 2018.

In this episode of the Disruption Zone, we talk about his new book, “Fortitude, American Resilience in the Era of Outrage” and how it applies to the current fight against #Covid19.

You may remember this episode of Saturday Night Live in which comedian Pete Davidson apologized to Congressman Dan Crenshaw for making fun of him. It was gold: 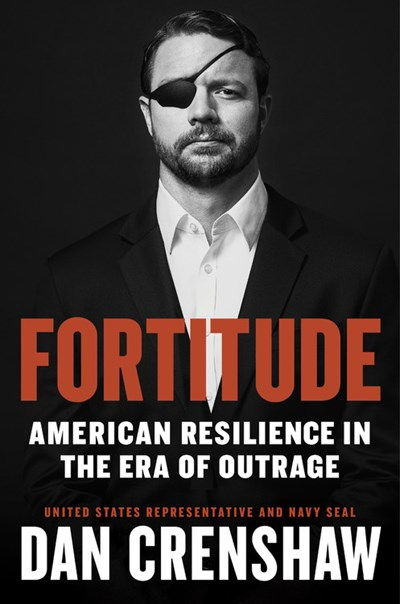