Alan Keck was elected mayor of his hometown of Somerset in November 2018, after running a dynamic campaign to unify this southeastern Kentucky city and light it up through tourism, economic development, and community spirit. In his 19 short months in office, he and his team have rebranded the city, generated new revenue through business growth while saving millions through responsible fiscal management, attracted thousands of visitors through new festivals and events, reimagined economic development by launching a new city-county partnership, and recruited the community’s first bourbon distillery.

Because of his efforts, Mayor Keck was invited to offer his perspective on reopening Heartland economies in the New York Times, as well as Neil Cavuto’s Coast to Coast on FOX Business.

He now rallies his community to speak out in support of local decision-making on reopening public schools, firm in his belief there is nothing more essential than training and teaching the next generation and that it can be done safely in Somerset and across the Commonwealth.

Enjoyed this conversation with Mayor Keck of Somerset, KY. He’s got a few words about Gov. Beshear’s decision to push in-person school back. We also discussed the economy, revitalizing eastern Kentucky and his life as a Major League Baseball agent. 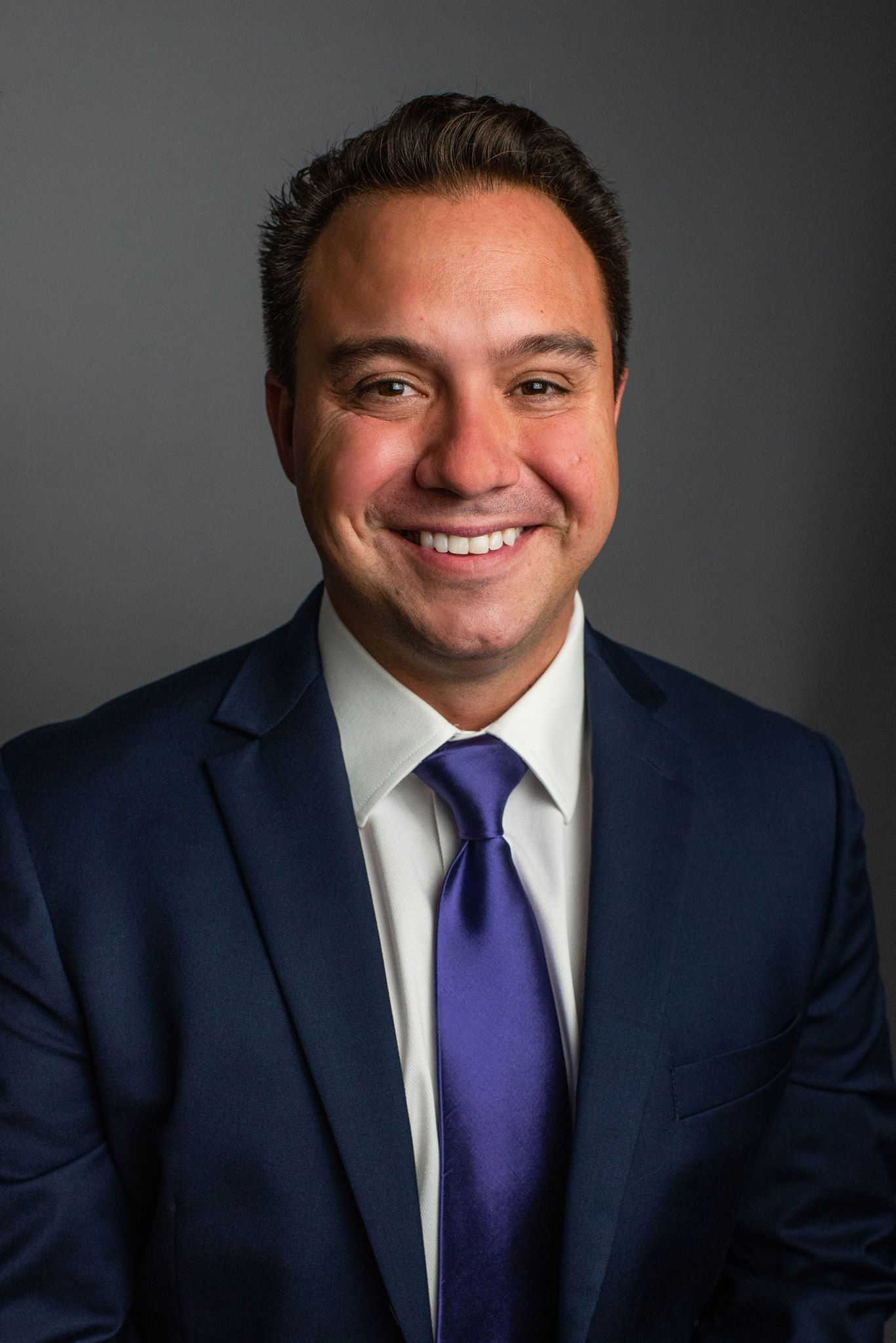