Is solar capitalism the solution to economic issues in our state?

Adam Edelen is a former Democratic state auditor and probably a Democrat candidate for Governor of Kentucky in 2019. As auditor he was a bipartisan irritant to government corruption, waste and fraud. But before he jumps in the political ring again, he’s working on a new project that may be one of the ways to help stem the economic crisis in Eastern Kentucky. In an unlikely marriage of coal barons, politicians and the renewable energy industry, eastern Kentucky may soon see gleaming solar panels generation massive amounts of power from a mountain top removal site high in Appalachia. Can this innovative alliance of strange bedfellows hold together and help solve the economic disparities between the eastern and western parts of our state?

This conversation not only shatters the mold on energy and the economy, it also highlights the fact that it’s still possible to solve big problems with all sides of an issue working together.

There are big issues facing our state and country right now, but it seems every where you turn the only discussions involve partisans and pundits screaming at each other. But big issues take big courage and they require considering and incorporating ideas from multiple view points.

This project may be the start of a different way to getting things done. 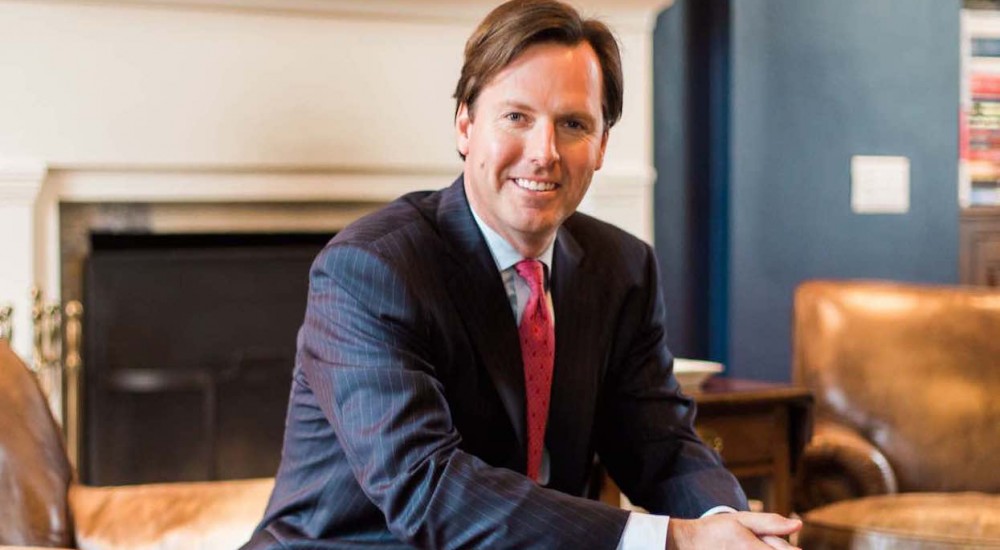