Before you decide which side you’re on with the debate over changing Rupp Arena’s name, you might want to listen to this episode so you understand the man, his story, and the context in which he coached the UK Basketball team.

Dick Gabriel is a friend and colleague, he’s a long time sports journalist covering UK Sports. He hosts Big Blue Insider on 630WLAP in Lexington. One of the big problems with #CancelCulture is that, while some things we’ve been wrongly celebrating need to go, the movement itself has become a mob situation and often lacks context and important facts when they start throwing around accusations against people who are no longer alive to defend themselves.

Dick Gabriel is a true journalist, and he lets facts lead him where they will – even if it changes his mind. That’s why I respect him so immensly. Give this a listen, and then decide what you think about the name of Rupp Arena. 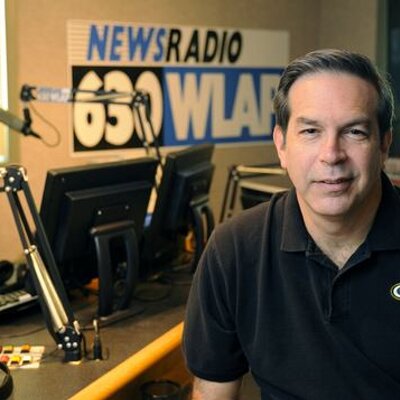