Dr. John Garen is the BB&T Professor of Economics in the Gatton College of Business and Economics at the University of Kentucky and is the founding director and an affiliate of the Institute for the Study of Free Enterprise. He’s also on the board for the Pegasus Institute.

In this discussion we cover why what we’re living in right now is NOT the free enterprise system but rather a distorted version of it and how returning to true Capitalism is the answer to our issues, not the problem.

The free market system, liberty itself is under attack in America. We must start speaking out in defense of it, and we must demand that those elected officials who claim to be supporters of this system that has lifted so many out of poverty start actually designing policy that aligns with Capitalism instead of the cronyism they’ve been enacting instead. 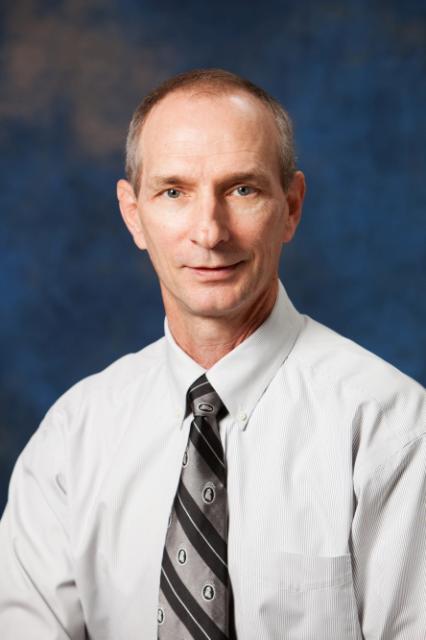