A little over 10 years ago I helped bring the left and the right together to pass “Romeo’s Law” in Kentucky. The bill was named after a dog named Romeo that faced horrific animal cruelty at the hands of his owner, who got away with a slap on the wrist. We were finally able to upgrade animal torture to a felony in Kentucky. But somewhere along the way the bill got watered down and torturing an animal became a felony on the second offense. To me, that’s just dumb. If someone is going to torture an animal once, the second offense will probably be a person. I believe in second chances, but that kind of depravity doesn’t need to be on the street.

Enter Ethan. Ethan is an awesome dog who has had an undeservedly hard life. He’s made national news after being left for dead in the parking lot at the Kentucky Humane Society. The kind hearted folks at that organization took him in and are nursing him back to health. He’d been starved nearly to death, lost most of his muscle and weighed less than half what he should for a dog of his age and breed.

It’s time for Kentucky to catch up with other states when it comes to animal cruelty laws. State Representative Chris Freeland has filed an update to Romeo’s law, HB57. I’m posting a link to the bill here. Read it for yourself, but as a libertarian leaning, conservative independent who hates new laws, this is one I can and will stand fully behind. It doesn’t limit freedom in any way, it just helps us crack down on really bad people. For the sake of our four legged friends, please help me make this the most listened to and shared episode ever of the Disruption Zone! 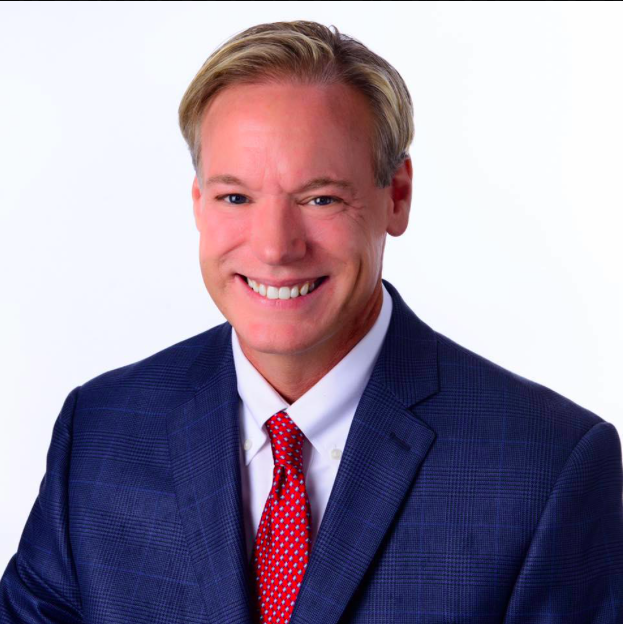 KY State Representative
https://legislature.ky.gov/Legislators/Pages/Legislator-Profile.aspx?DistrictNumber=6
DZ Ep 156 – President Biden’s “Vaccine Plan” Is Already in Shambles, But the Media Won’t Tell You That
DZ Ep 158 – Congressman Massie Has Proof The CDC Is Misinforming Americans and the Democrats Definitely Want Take Your Guns