I don’t think I’ve ever had both of Kentucky’s U.S. Senators on the same podcast before, but there’s a first time for everything. A couple of weeks ago I filled in for my friend Kruser on 590 WVLK in Lexington. It was the day after the Boulder mass shooting, so in this pod you’ll hear from John Lott, author of “More Guns, Less Crime” as well as Senators Mitch McConnell and Rand Paul. With the Senators we’ll cover gun issues, the ridiculous attempt to ban so-called “assault weapons” by Democrats, the filibuster and why it matters to our Republic, as well as the seriousness of the mounting debt. Also, Senator Paul weighs in on #FecklessFauci – it’s a great episode. Enjoy! 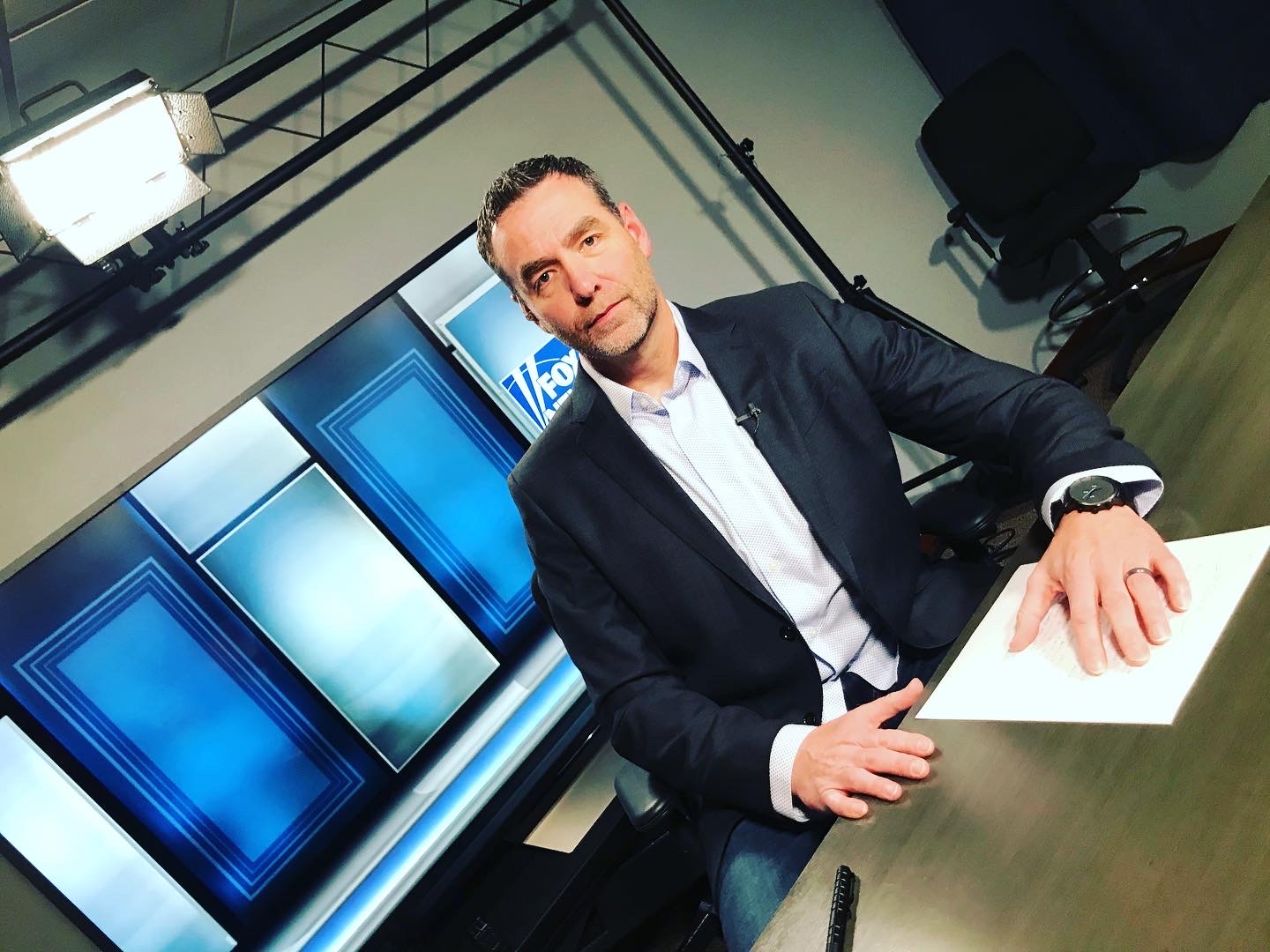